Located just northwest of the Metropolitan area in Phoenix, Surprise is home to roughly 141,000 residents and was incorporated as a city in 1960. Many people wonder about how Surprise got its name, and it all has to do with a mildly off-kilter comment made around the time the town was originally founded. The founder of Surprise, Flora Mae Statler, gave the town its namesake after her daughter said that she would be “surprised if the town ever amounted to much.” The rest, as you know, is history.

Surprise is the 10th largest city in the State of Arizona and the original farmlands on which Statler worked remain there to this day - it is referred to as “The Original Townsite.” Surprise is also near several other suburbs of Phoenix, including Peoria and Glendale. 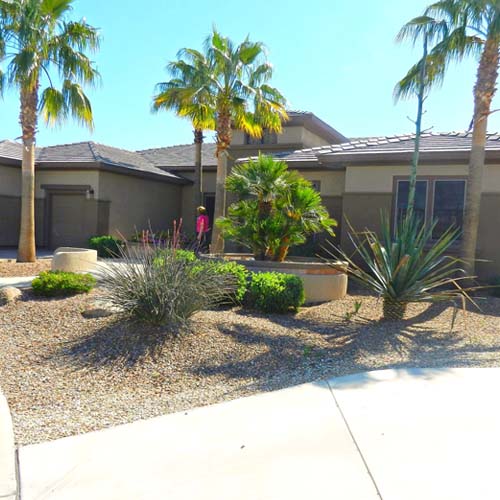 Surprise is located on the northwestern outskirts of Phoenix and the area provides residents with a small-town vibe with access to the amenities of a major city. Surprise is a tight-knit community where many year-round festivals and events take place and expose residents to a wide range of cultural experiences. Property taxes are also practically non-existent in Surprise and the city is undertaking several eco-friendly initiatives to help protect the environment. Surprise is also a popular destination for retirees because there are many communities in the area that offer entertainment and accommodations that cater to senior citizens. In all of Maricopa County, Surprise is one of the fastest-growing communities and the city received several prestigious awards for making major economic strides in recent years.

Things to do in Surprise

Recreation, recreation, and more recreation. Surprise is the perfect place to live if you love to be outdoors and explore nature. Surprise is surrounded by the White Tank Mountain Range, the Sonoran Desert, and Lake Pleasant Regional Park. The diverse geographical makeup of the region gives residents ample opportunity to go hiking, camping, or fishing. Surprise is also supposedly the city of romance and love. Many couples in the area often take advantage of the attractions and luxuries offered by Rancho de Los Caballeros, an upscale resort that embodies western hospitality. Many public displays of art are also installed throughout the city, giving Surprise a more lively and bohemian charm. The Surprise Tennis and Racquet Complex is also located in Surprise and it is one of the more popular facilities in the country for professional tennis players to train and hone their craft. Overall, Surprise provides its residents with ample options when it comes to recreational activities and attractions that are unique to the region. 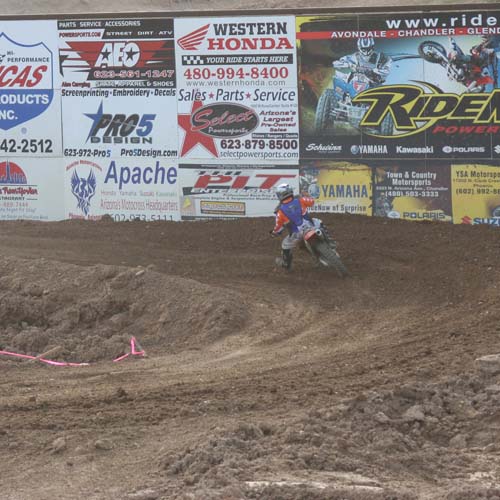