With a population of roughly 246,000 people, Glendale also serves as a suburban extension of Phoenix located about 20 minutes northwest of the state’s capital. Glendale, like many of the cities and suburbs in the area, offers a wide range of activities and entertainments. The City has also made great strides in recent years to establish a more modernized appeal and structure.

Glendale is considered to be an entertainment mecca and the most popular suburb near Phoenix to settle down and build a life. There are many interesting things to do in Glendale and there is no shortage of attractions. Glendale is sunny year-round and the winters are extremely mild in comparison to the rest of the country. Glendale is also home to the NFL’s Arizona Cardinals and the NHL’s Arizona Coyotes, which gives residents something to look forward to year-round. 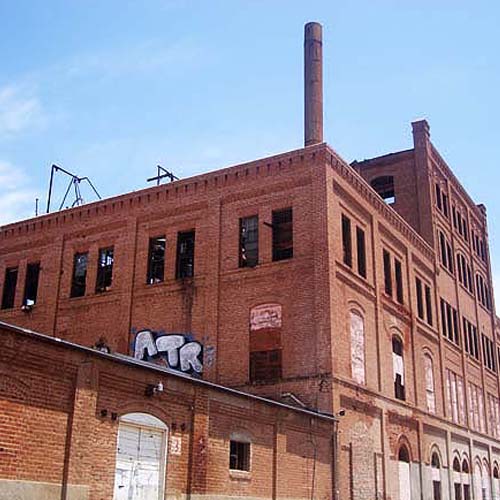 One of the most amazing aspects of living in Glendale is that housing is extremely affordable and the cost of living is 7% lower than the national average. The median household income is roughly $67,000, which easily exceeds the national average, and there is good eatin’ everywhere you go. Getting around the area is also made a lot easier via the Dial-a-Ride service which will take you anywhere in Glendale as long as you make a reservation for the ride. Higher in Education is also a major plus in Glendale, as the city is home to Glendale Community College, Midwestern University, and the Thunderbird School of Global Management. The economy in Glendale is also booming; the city is home to several major job-providers, such as Banner Health Systems, Conair Corporation, Humana Healthcare, Arrowhead Mall, and Tanger Outlets.

Things to do in Glendale

If you are in Glendale, what better way to make the best of your trip than by catching an Arizona Cardinals game at State Farm Stadium. The stadium is considered a modern marvel because it features a retractable roof and field and it can house over 72,000 people at one time. Also located in Glendale is the Westgate Entertainment District which is a great place to visit if you are with your family and looking to stay busy during the entire day with gourmet restaurants, outdoor activities, and live music. Also, if you are an NHL fan, you can catch a hockey game at the spectacular Gila River Stadium which can house up to 17,000 spectators. We also want to mention that Thunderbird Park is a preserve located in Hedgpeth Hills that contains over 1,100 acres of desert land. 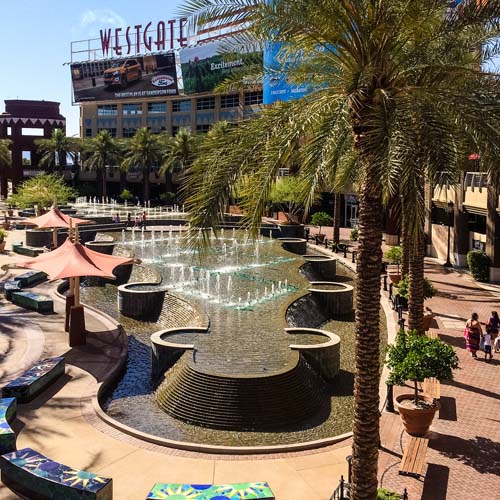