Gilbert is a moderately-sized city with a population of roughly 242,000 and it is a thriving community that has proven to be an inviting and welcoming place to live and do business. Located about 30 minutes southeast of Phoenix, Gilbert embodies the kind of hope and tranquility that all of us are looking to find when settling down and building a family. Over the years Gilbert has developed into a diverse and economically-thriving community with a population that is steadily growing every year.

Gilbert as a city, before being officially incorporated into the county, was founded by William Gilbert who donated a large swath of land to the Arizona Eastern Railway in 1902. This precipitated the construction of a rail line that connected Phoenix with Florence, Arizona, and also paved the way for unprecedented economic stability.

The reason why so many people choose to live and settle down in Gilbert is that it was named the 2nd safest city and the 22nd best place to live in America as recently as 2015. Gilbert also has a nationally ranked education system that turns out an average graduation rate of about 90% – which is well above the national average. A near residential majority has a Bachelor’s Degree and the median household income is a whopping $81,000 a year. Gilbert is also home to many companies that focus on Advanced Manufacturing, Aerospace and Defense, Bio-Technology, Clean Technology, and Renewable Energy. In the next decade, many anticipate that Gilbert will exceed a population of 330,000 people, which indicates that the city boasts of a prospering and thriving community.

Things to do in Gilbert

Gilbert is a great place to get away and explore many of the attractions and environs. The Riparian Preserve at Water Ranch, in particular, is a favorite among residents and visitors alike for its miles of hiking trails and a wide range of wildlife. The Gilbert Museum is also a great place to go check out and explore some of the relics and remnants of the past. We also have to mention the Gilbert Rotary Centennial Observatory located in Water Range; this particular observatory is open to the public and you have the option to view and marvel at the night skies year-round. Also, if you have the chance, you should visit the XII West Brewing Company which a flea market-style restaurant and brewery that features some of the best beer and food that Gilbert has to offer. In fact, the craft beer scene in gilbert is world-renowned and there are many places to get some good grub. Smack dab in the middle of Gilbert is also the San Tan Village where there is a broad array of shopping options. 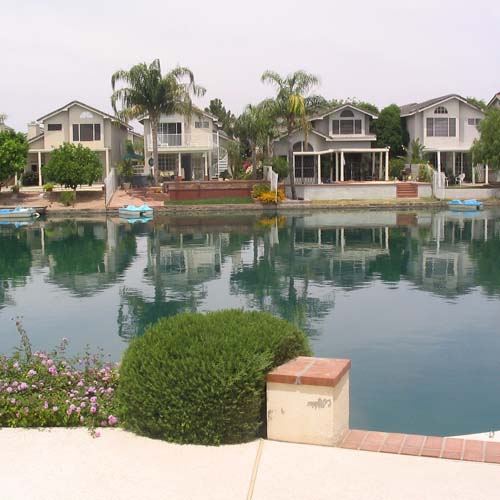