Described as a modern city near the center of the metropolitan area in Phoenix. With a population of over 84,000 people, Avondale is a mid-sized community in the central Arizona region that still offers you access to big-city amenities. In terms of Avondale’s early economic developments, the town specialized in ranching, cotton farming, and the railroad industry. In recent times, the town is experiencing a major economic boom in both residential and commercial sectors.

In the past decade alone, the population of Avondale has skyrocketed – growing at a rate of 114%. This makes it the fastest-growing city in all of Maricopa County. Not long ago, Avondale used to be a city of resorts and an escape for residents in the central Arizona region. However, over the past 40 years, the city has blossomed into an economic juggernaut. 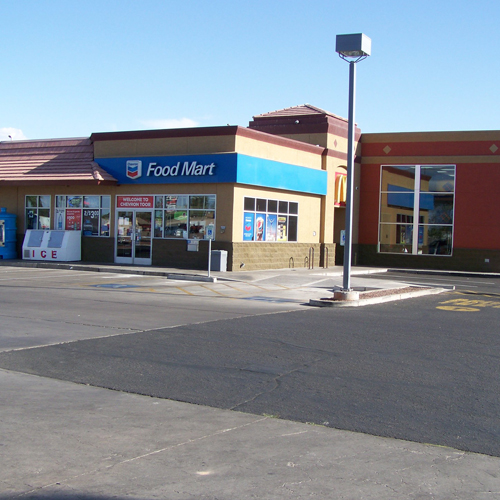 Many people end up moving to Avondale and becoming permanent residents simply because of the livability that the city offers. The annual median household income sits comfortably at nearly $56,000 and there is a lot of affordable housing in the area. Avondale is also situated in the foothills of the Estrella Mountains and just up the road from Glendale, the city that is home to the NFL’s Arizona Cardinals and the NHL’s Arizona Coyotes. Once characterized by sprawling farmland, the city is now an urban center that boasts of good weather year-round. Many people also visit Avondale for its solitude and peacefulness while being located near Phoenix – a major metropolitan area that is only 15 minutes away.

Things to do in Avondale

There are many areas to explore and activities to engage in when you are in Avondale. The Avondale Historic Corridor located in the heart of the city is home to many small, independent shops that have a unique and authentic charm. The street art and friendly ambiance of the area establishes an inviting cultural experience. On the outskirts of Avondale, there is the Phoenix International Raceway, which is home to several major races hosted by CART, Verizon IndyCar Series, and the WeatherTech SportsCar Championship. Ak-Chin Pavilion is a popular venue where many famous musicians perform and it has a capacity of roughly 12,000 people. Right there on the southern edge of Avondale is Estrella Mountain Regional Park that features a beautiful and sprawling desert-scape that provides you the perfect place to get away from the world. The most popular public park in Avondale would have to be Friendship Park. This is a great place to visit with your family because the area has several facilities that provide you all the fun that you desire, including 3 playgrounds and a splash pad. 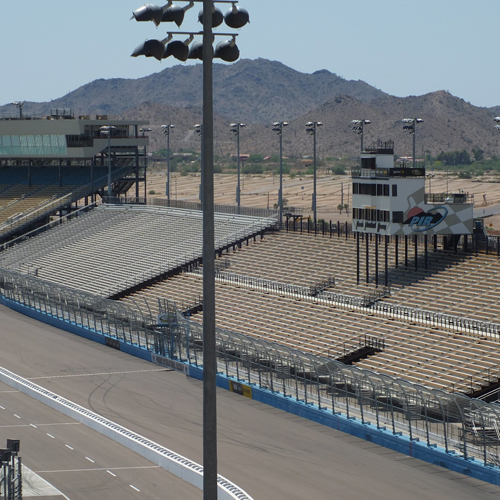